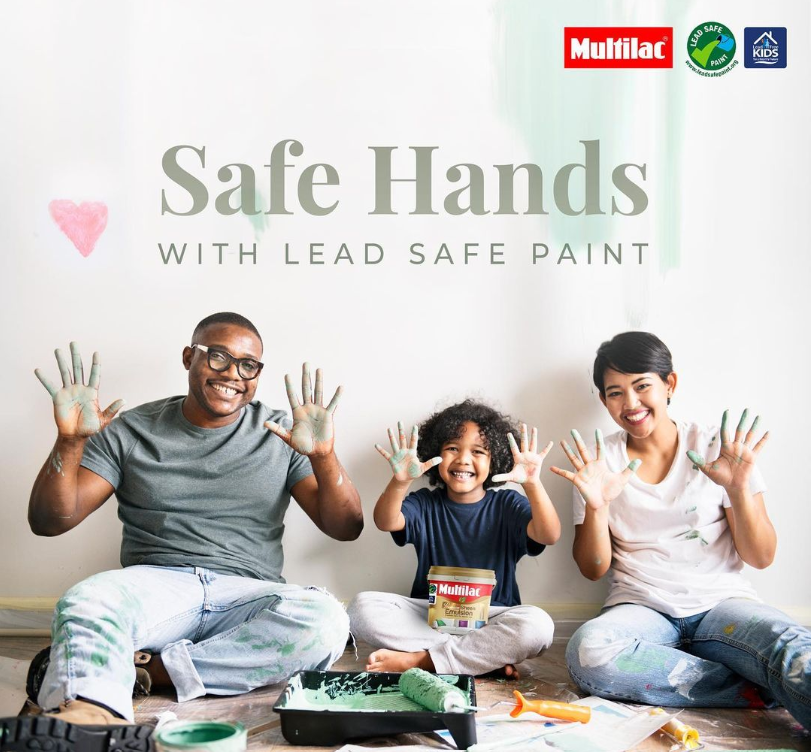 Decline of Lead Based Paints

Lead was used in paints throughout the early 1900s, mainly for its ability to accelerate drying, while increasing the paint’s durability and maintaining its fresh look. Lead was a staple chemical used in all forms of paint around the world, not only in homes and offices but used for other purposes as well, including painting children's toys, canvas paints, etc. But behind this miracle chemical lies a dark and sinister history. As beautiful as lead paints were, the harm it caused was much greater. During the beginning of the 20th century, most countries moved to ban lead-based paints as more and more individuals, especially children, succumbed to lead poisoning.

Lead poisoning causes severe damage to one’s nervous system, as lead has the ability to penetrate the body by being inhaled through gas form, penetrate the body through touch in liquid form, or consumed unknowingly. In older homes, as paint ages and chips away, dust particles carry the lead substance until eventually inhaled.  Lead poisoning caused severe problems in children, such as kidney damage, stunted growth and delayed development. Studies show that lead paint has a very sweet taste and was often consumed by children through chipped paints. In large doses, concentrated lead poisoning can be fatal. Studies also show that long-term exposure to lead paint lowered the IQ of generations of adults in many countries that continued to use lead paint well into the 21st century.

Lead-Free Paint for a Better and Safer Tomorrow

Although alternative bases have been explored, lead is still used today in smaller doses in most small-scale domestic brands. Multilac is one of the leading paint brands, piloting the charge in lead paint safety in Sri Lanka, achieving a lead safe paint certification from IPEN America, and working in collaboration with scientists from around the globe to achieve a paint that is not just lead-free, but maintains the paint’s longevity and quality in doing so. Multilac’s goal has always been to drive higher safety standards in paint for not just the local population but the world at large, hosting multiple awareness campaigns by collaborating with the Center of Environmental Justice (CEJ) and the Global Alliance to Eliminate Lead Paint. Today, Multilac is proud to be one of only 3 paint brands around the world with lead-free certification, bringing forth not just vibrant, colourful spaces but also creating a safer environment for all humans alike.